IMMERSE YOURSELF IN THE GOLDEN AGE OF THE ACOUSTIC BLUES.With a collection of progressively challenging compositions, this book is a must-have for any acoustic guitarist. With more than 40 tutorial videos that you can access through a QR code next to the exercises and songs. From upper-beginner to advanced level. In this book, Miguel Rivera, master guitarist, composer and instructor guides you step by step through the different techniques and styles of fingerpicking blues, showing you the secrets of the technique of the greatest blues guitarists of all time such as Robert Johnson, Lightning Hopkins, Charlie Patton … This book will help you play with greater expressiveness and emotion, opening new horizons so that you can fully enjoy the exciting world of the guitar. INCLUDES: VIDEOS, TEXT, NOTATION AND TABLATURE. This is a NEW PUBLICATION and reviews take time but you can check out our other releases and the reviews un the Spanish version of this book. 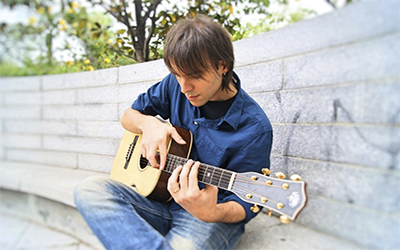 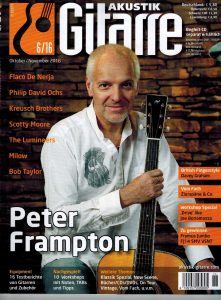 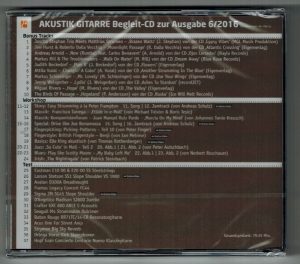 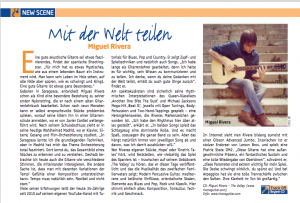 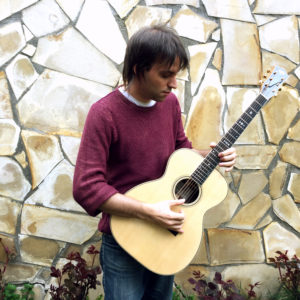 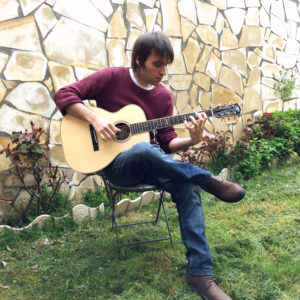 Miguel Rivera works with ASPANOA to help children with Cancer 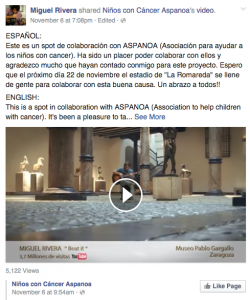 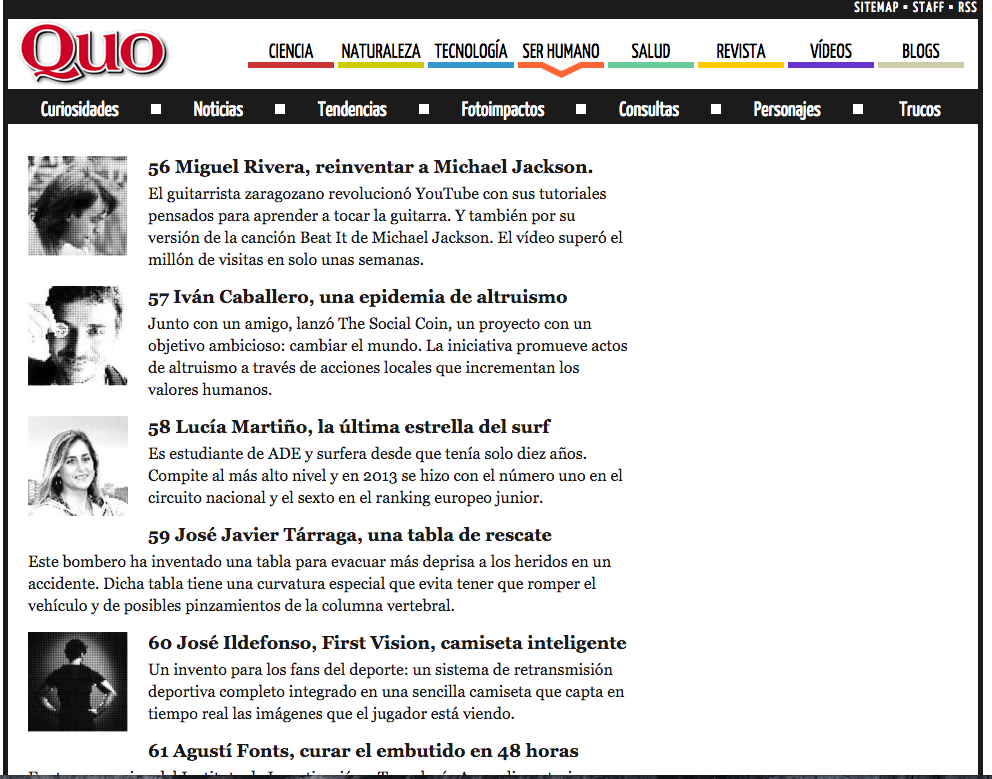 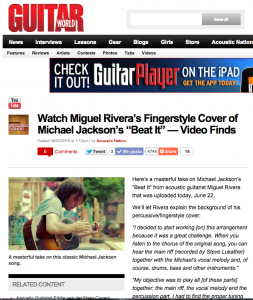 The Acoustic guitar arrrangement of Michael Jackson’s “Beat it” by Miguel Rivera become viral with more than 1 million views in just 3 days.

The Acoustic guitar arrangement of Michael Jackson’s “Beat it” by Miguel Rivera has become a Viral video on YoutTube. It has spread worlwide.